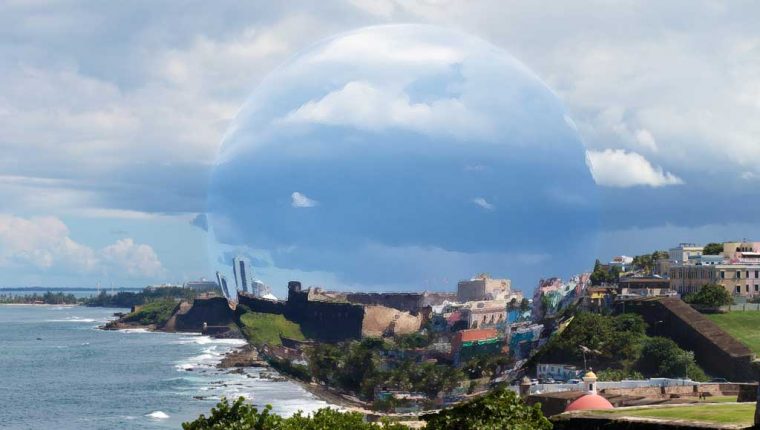 Do you remember the kerfuffle when Georgia Tech canceled a Coursera MOOC on “Fundamentals of Online Education: Planning and Application” because the ill-advised use of a Google spreadsheet for 40,000 participants, crashed it?

Can you imagine what would happen to Georgia Tech courses if a Category 4 hurricane slammed the state, leaving its inhabitants flooded, lacking access to basic necessities, with no electricity for weeks, (also if the US Government decided they had already “wasted” too much money helping Georgia)?

Then take some time to watch this video all the way through, even if you do not understand Spanish (I don’t).

This was produced by students of Antonio Vantaggiato’s INF115 course (Digital New Media and Social Networks) at Universidad del Sagrado Corazón in Puerto Rico. With class meetings under tents, dealing with intermittent electricity, tropical heat, and limited network access, Antonio’s students planned, researched, produced, and edited this video under conditions that other Universities might have given up on.

“Más allá de la Burbuja” translates as “Beyond the Bubble”. From our most recent Puerto Rico Connection podcast the people in San Juan, the biggest city on the island, consider it a “bubble” where things are not nearly as bad as out in the smaller towns, the mountains. If you can think of the bubble condition as ones where people have no electricity for months after a disaster, pay quintuple amounts for things like water and ice, can you imagine outside the bubble?

That’s what I think the students were trying to show in their video, where you can see the extent of conditions there, but also hear it in voices and stories of the students themselves and the citizens they interviewed.

Antonio published in his blog some more back story about his students work including photos of the production in action. 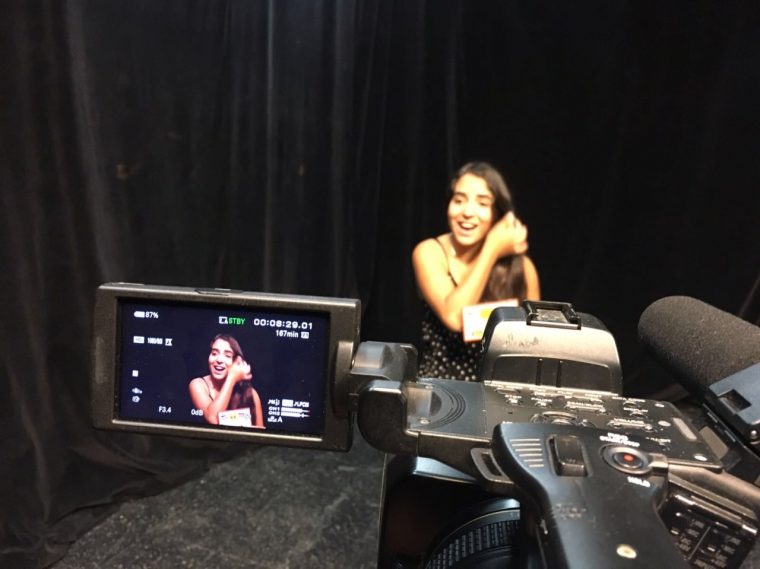 Interview scene, on the set of the video production, photo from Antonio’s blog

Despite all that Maria brought onto Puerto Rico, despite that all our President has provided is a bad photo op tossing paper towels, keep in mind that the teachers, staff, and students Universidad del Sagrado Corazón managed to complete their Fall semester on time despite all the challenges.

In an American, much better funded University, they throw in their own towel in when a spreadsheet crashes.

Please do not forget what US citizens are dealing with in Puerto Rico. Please do not forget that as an act of “tax reform” Republican Congress decided to not help out hurricane victims and instead lined even better the pockets of the wealthiest class.

Mostly do not forget what Antonio and his students accomplished, inside a bubble that would crush most of us. Do not forget to send messages of care via postcards and <a href="https://twitter.com/hashtag/care4sagrado?f=tweets&vertical=default">#care4sagrado</a>.

Send anything you can that might help these students to:

Let them know we respect their courage.